Microsoft recently announced they would end support for Internet Explorer (IE) versions 8, 9 and 10 as of January 12, 2016.

If you like using Internet Explorer, you are not alone. Despite its detractors, IE is still used by millions of people around the world every day. In fact, depending on which set of statistics you read, it’s currently ranked number 2 as the world’s most popular browser.

The fact that IE versions, 8, 9 and 10 are no longer supported by Microsoft doesn’t mean they will disappear or stop working. However, what it does mean is that those versions will no longer receive security updates or bug fixes, so if you do continue to use them, you are placing your PC at risk of attack from unscrupulous sources, or browser failure as the application slips into obsolescence.

There is hope for IE users in the form of IE 11. However, IE 11 will only install on Windows 7, or later. If you are still using Windows XP (run away!), then the only way you will get a supported copy of IE 11 is to upgrade to Windows 10.

So what does the lack of support for these older versions of IE mean to Cashflow Manager users?

Except for users of Cashflow Manager Cloud, which we’ll discuss later, Cashflow Manager PC products aren’t dependent on which browsers you use or have installed, so the discontinuation of support for IE version 8, 9 and 10 should have no effect on the operation of Cashflow Manager software. That said, due to the previously mentioned security issues relating to redundant operating systems and browsers, do you really want to place your valuable and confidential business data at risk? It is highly recommended that you upgrade to a supported browser (and operating system for that matter).

So what are your options? Well, you can upgrade to Windows 10, in which case you will have access to the still supported IE 11 as well as the brand new browser Microsoft Edge. You could download the world’s most popular browser Google Chrome, or Mozilla Firefox. There are a heap of other browsers available too, with names like Opera, Torch, Maxthon, SeaMonkey, Avant Browser and Deepnet Explorer, but we recommend that you stick with the better resourced applications like Chrome, Firefox, Safari and Microsoft’s offerings.

In summary, the safest thing you can do to protect your business in the digital age is always keep your hardware and software as up to date as possible. You should consider replacing your computer(s) every 3 to 5 years and similarly updating your software whenever new releases become available. Keeping your digital systems current should be as commonplace as paying your electricity bill. Make sure you budget for it and regard it as a normal cost of doing business. Speak to your accountant about amortising the cost of your business computers and software, so that when the time comes, you’ll have the funds available to upgrade with less pain. Don’t forget, as far as Cashflow Manager is concerned, when you have a Cloud subscription you will always have the latest version and for PC software users, if you renew your support subscription every year (which we call CARE), you will automatically be provided with the latest versions of our software when they are released. 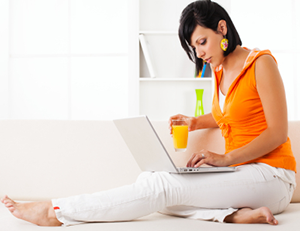 As technology changes and improves, so does marketing. These advances in technology can even let you know which of... read more 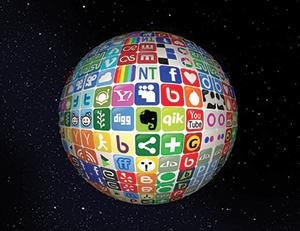 Should My Small Business Have an Online Presence?

It is becoming increasingly more important for businesses of all shapes and sizes to have an online presence, but... read more 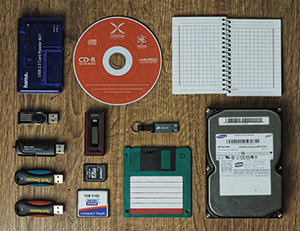 Everyone knows the importance of backing up their small business data, yet here at Cashflow Manager we still get... read more 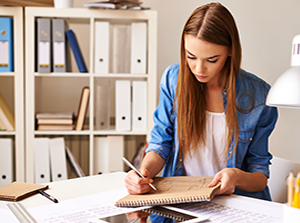 Working from home has many advantages. Not having to travel to work each day saves you both time and money.... read more 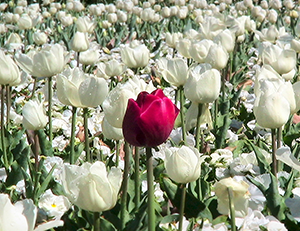 Creating the X-Factor in your small business

The X-Factor isn’t just a popular prime time television show, it is a term that has now come to... read more 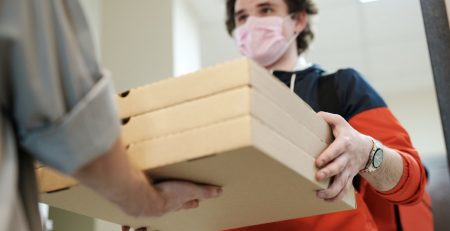 We have heard a lot recently about the ‘gig economy’. The chartered institute of professional development estimate that 1.3... read more 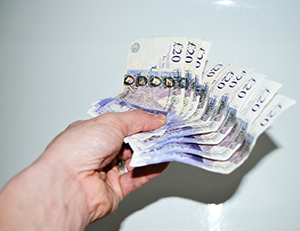 Late payments and unpaid accounts have been named the most common causes of cashflow trouble amongst small businesses in... read more 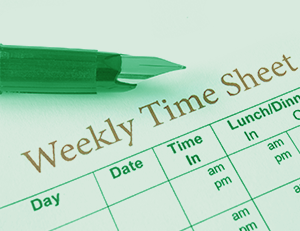 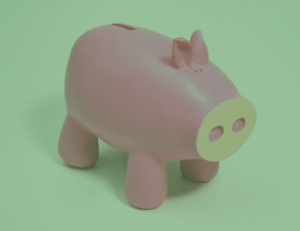 Small Business Bookkeeping Deadly Sin #1: Not Reconciling Your Records to Your Bank Statement

The first ‘Deadly Sin’ small business owners are notorious for committing is not reconciling their records to their bank... read more 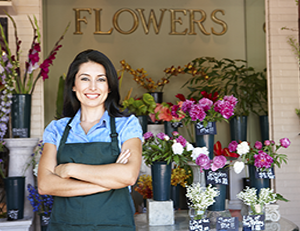 7 Perks of Starting Your Own Business

There’s no doubt that running your own business is a risky venture, but with that risk comes reward. Here... read more